Shopping Cart
Your Cart is Empty
Quantity:
Subtotal
Taxes
Shipping
Total
There was an error with PayPalClick here to try again

Thank you for your business!You should be receiving an order confirmation from Paypal shortly.Exit Shopping Cart

During the prime of the Edo period, also known as the Tokugawa period (1615 -1868) a young man in Toyama prefecture perfected the use of natural herbs & ingredients to produce "Medicine Balls" that wa...

During the prime of the Edo period, also known as the Tokugawa period (1615 -1868) a young man in Toyama prefecture perfected the use of natural herbs & ingredients to produce "Medicine Balls" that was portable & greatly increased the quality & life span of his customers.

It was a time where the arts & quality of health & longevity became popular amongst the upper class. Providing personal attention & highly trusted by their customers, a new marketing system of "Baiyaku-san" as they were called grew & expanded in the Toyama region as they brought the medicine balls throughout the country.

It was from the Edo period that the foundations of Japanese Traditional medicine were slowly perfected & guarded secretly within a few families. The skills of making the "medicine ball" had been passed down through the centuries & a descendant of such a family, Mr. Inagaki Shouichi, opened a small pharmaceutical company, Daido, in 1947.

Holding steadfast to the traditions of his forefathers in hand- pressing every ball & using only the best ingredients, the company grew steadily & in 1978, was incorporated as Umeken® Co. which in Japanese means "the Study of the Plum" signifying freshness, healthy benefits derived from all natural, organic ingredients.

http://www.isotonicsonline.com/isotonic-supplements/opc/isotonix-opc-3-beauty-blend/As a well-known singer, songwriter and pop performer, Ashanti knows the importance of looking and feeling her best...

As a well-known singer, songwriter and pop performer, Ashanti knows the importance of looking and feeling her best. By working with Market Americas team of scientists,Ashantis OPC-3™ Beauty Blend was created in hopes of truly affecting skin health at the deepest level, proving that beauty really does come from inside. Ashantis OPC-3™ Beauty Blend is formulated to promote skin elasticity, support healthy collagen production, replenish essential vitamins and minerals for the skin, and provide the skin and body with improved antioxidant defenses. This product helps maintain skin health at the cellular level, nourishing and rejuvenating skin cells with some of the finest antioxidants available today including grape seed extract, red wine extract, bilberry extract, citrus bioflavanoids and Pycnogenol®. They are potent free radical scavengers that not only work to keep the skin healthy and beautiful, but also provide free radical scavenging abilities which are beneficial in a world filled with smog, pollution and other various unseen toxins. These antioxidants are coupled with specific vitamins and minerals that are conducive to cell growth and division. Cell proliferation is important in maintaining healthy, vibrant skin. 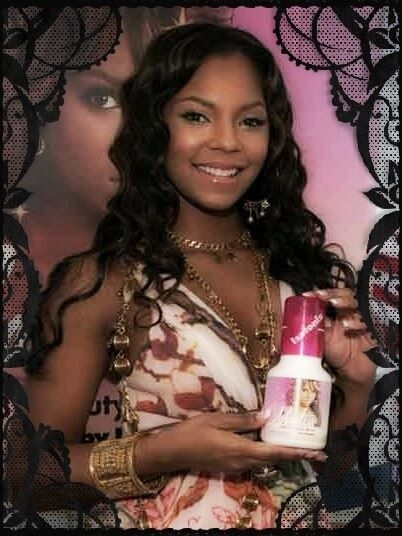 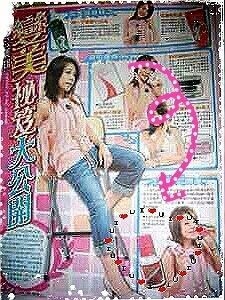 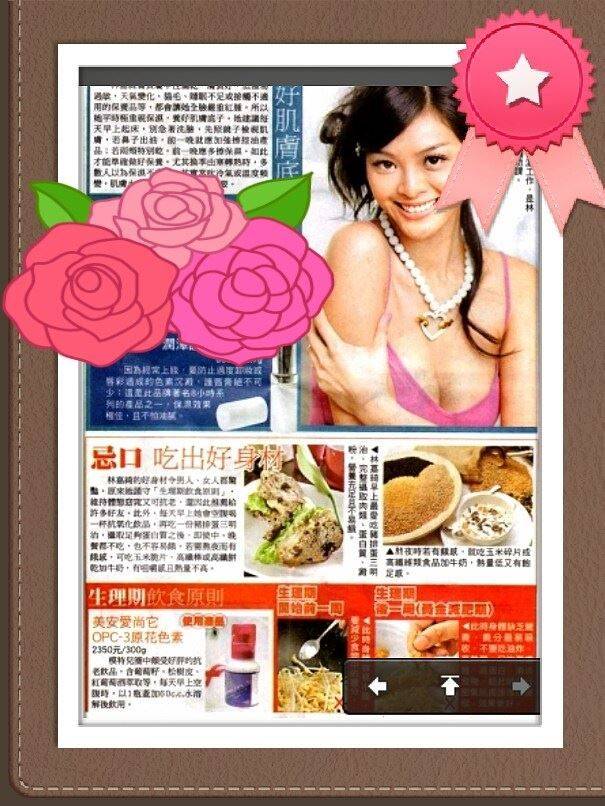 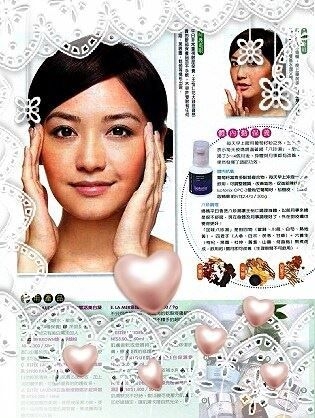 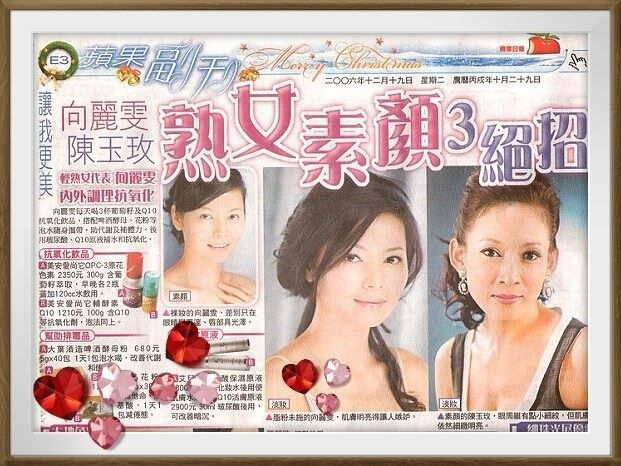 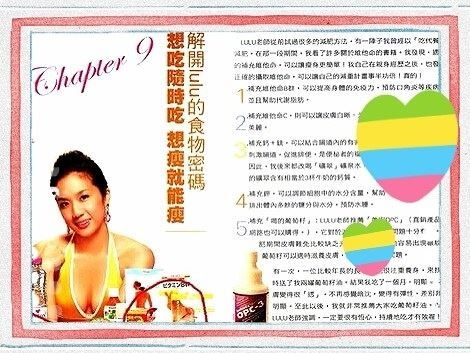 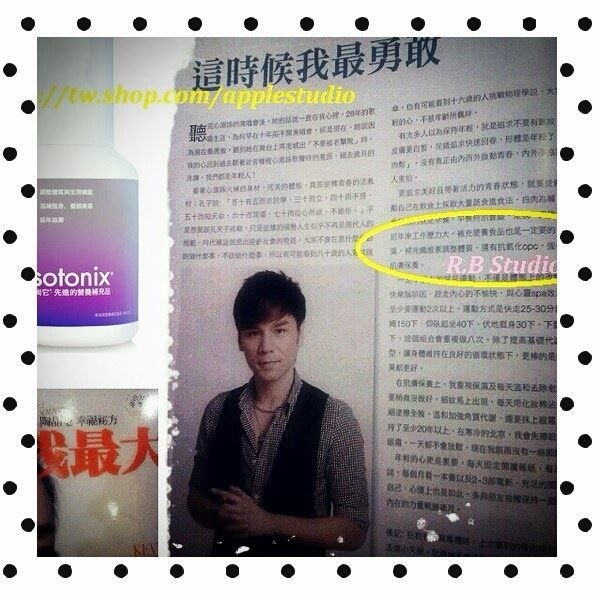 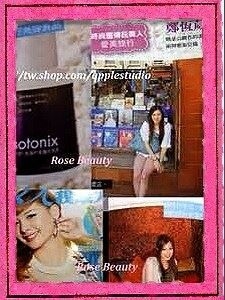